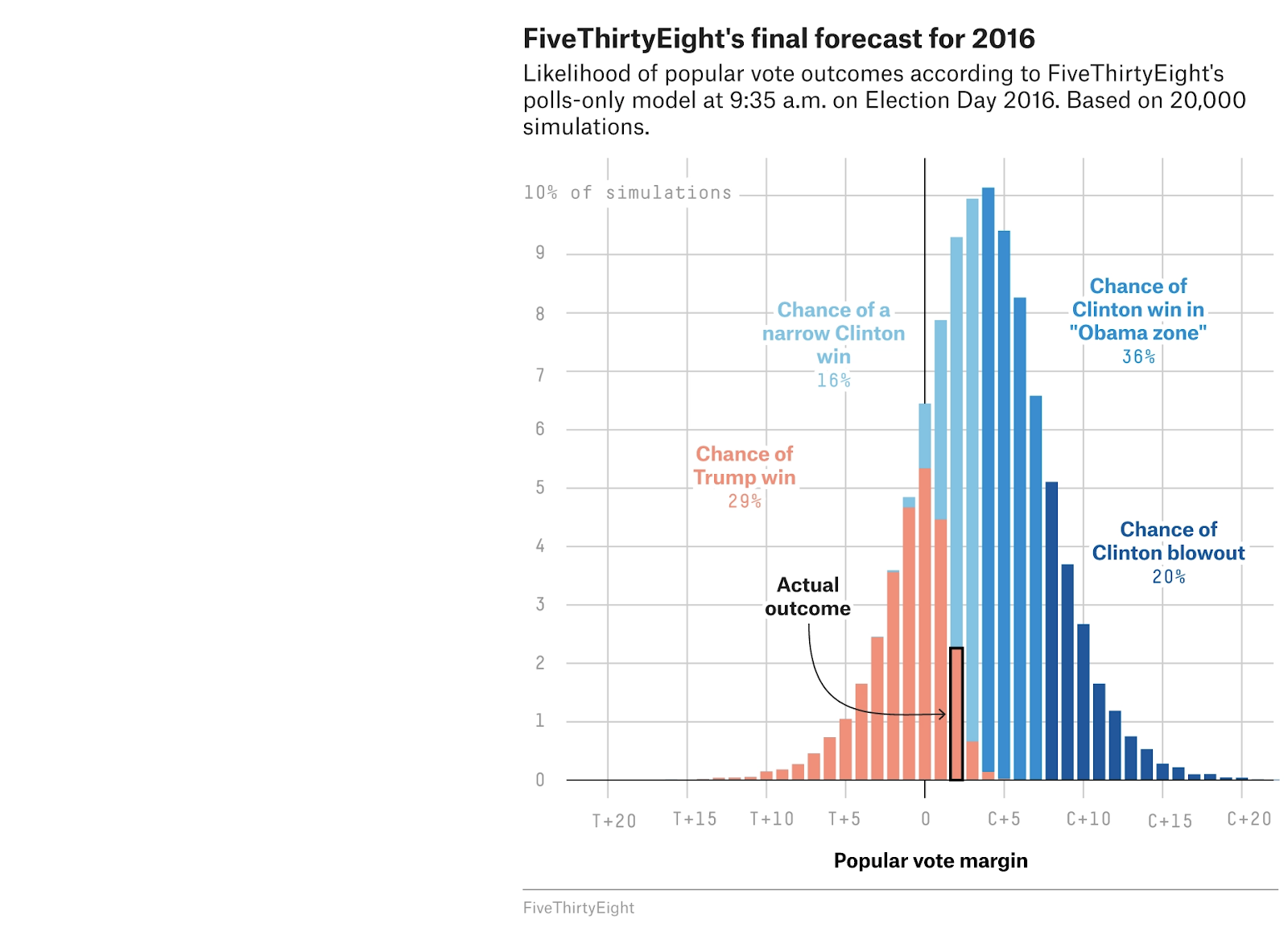 Graph of Price against Age

A forecasting model is a computer program that generates predictions based on evidential links among variables.

The Nest Egg Forecast estimates how long your retirement funds will last.